As Warhead mentioned in our last update, he has started coding swords into the new Chaos. More progress has been made, and we have a couple more videos as evidence.

First off we show how you will be able to use your sword (alt-fire) to block some incoming fire;

The next video we believe to be a first for Chaos. Warhead has created the ability to get 2 headshots in one swing;

Granted, you may not get a lot of chances in-game to make that happen, but if it does, it’s gonna be pretty badass.

In addition to the coding, Thatscrawnykid has decided that 1 sword isn’t enough, so now we’ve got 9. He even re-did the Bastard Sword he’d already done, to bring it up to the level of his latest models.

Eventually we hope to create a UI menu that allows users to choose the blade they like best. 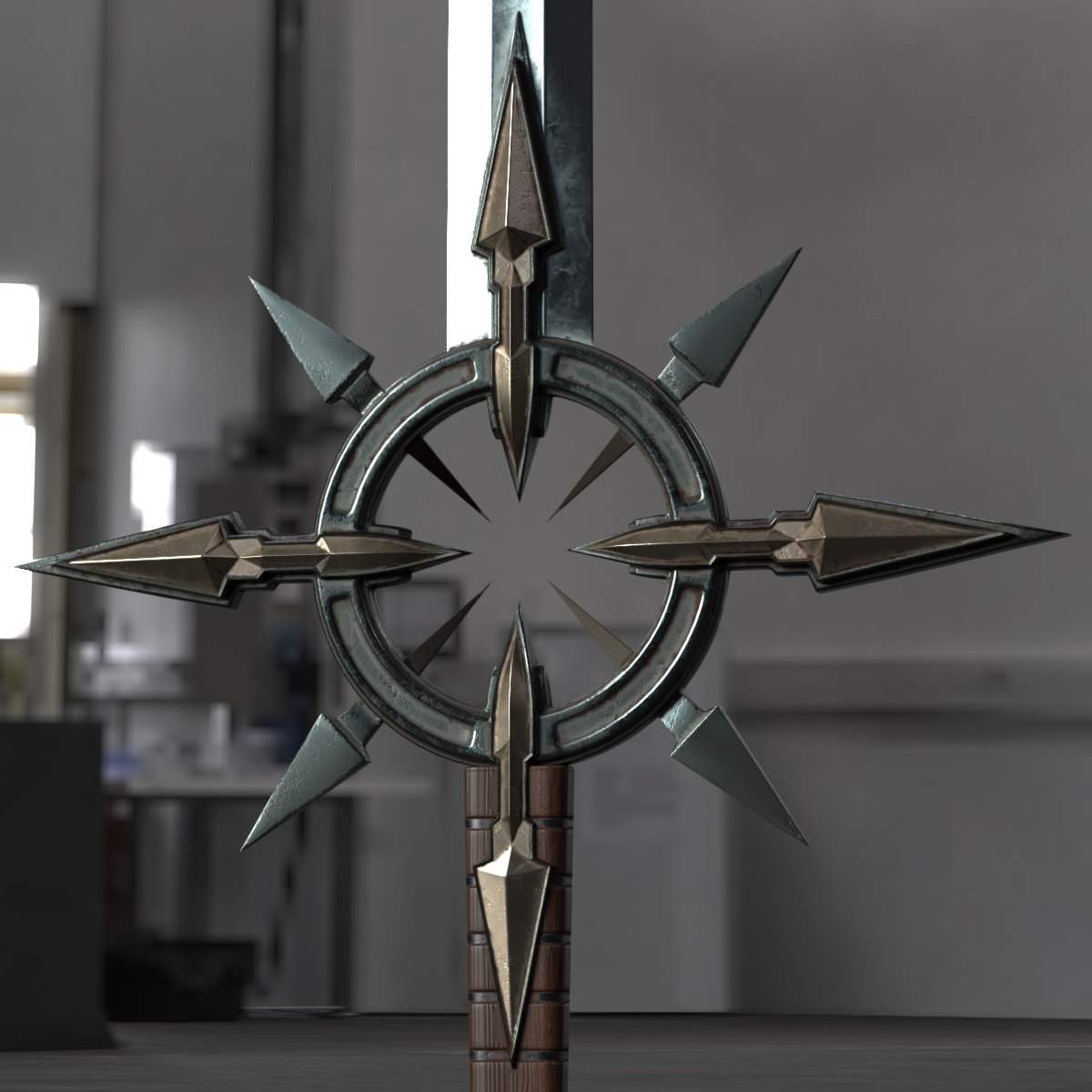 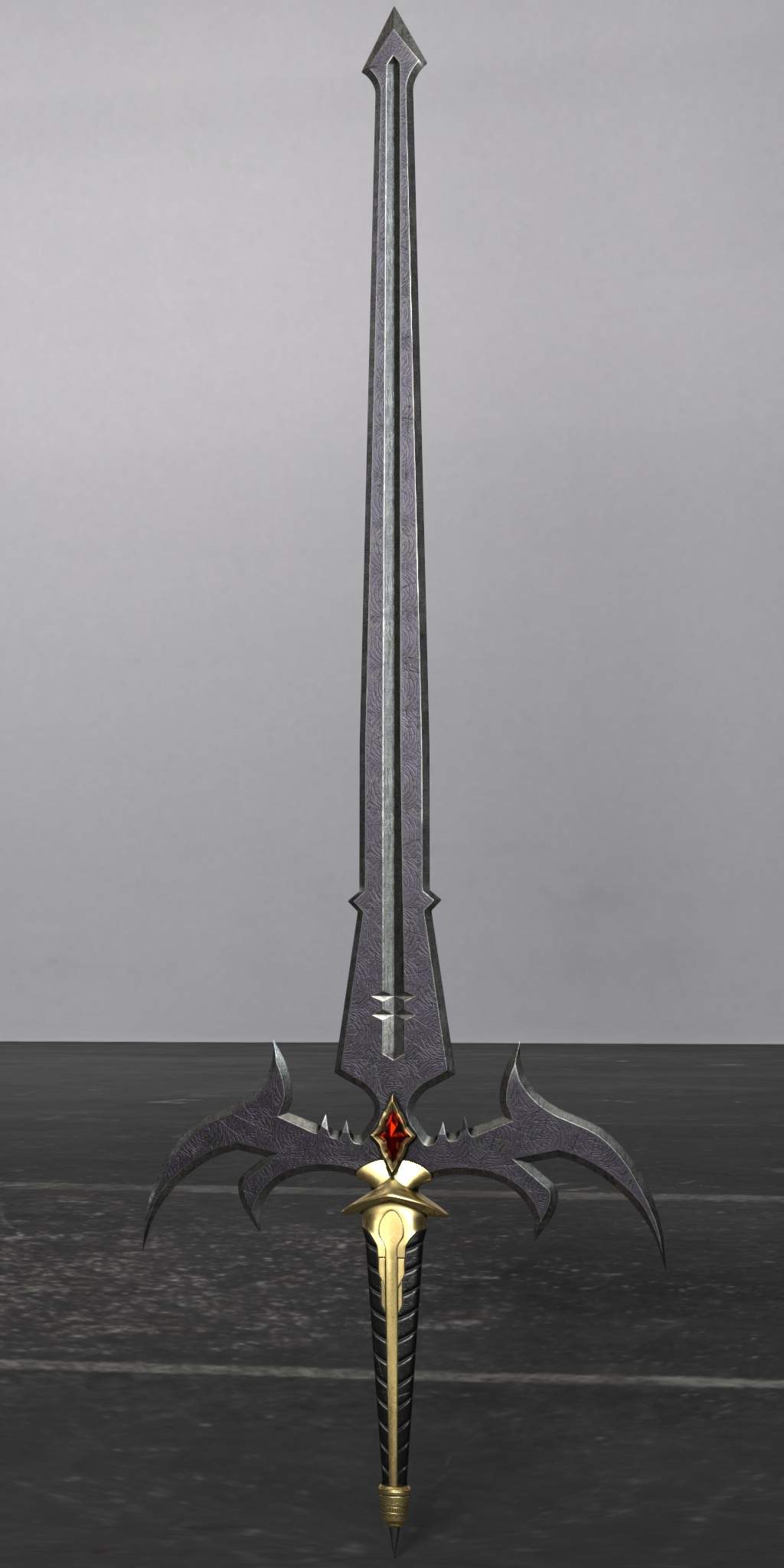 On top of all that, TSK wants to update the way we display our bloody swords. In the past, our blades would have 3 levels of ‘bloodiness’, and would progress through them with each blow. It was a nice effect, but it was the same each time. Now Thatscrawnykid wants to achieve a new standard, of an almost endless display of how the blood stages will appear. Using some sort of dynamic system to create what the gore will look like after a hit.

This effect isn’t actually in the mod yet, it’s just to demonstrate what he’s messing with;

Time will tell if this pans out.

We also have a large selection of sword related sounds submitted by Shadowstar. These are just a few quick examples, there’s a lot more;